“Science has a meaning if it is understood as a way to the truth and the truth as the good of people.” 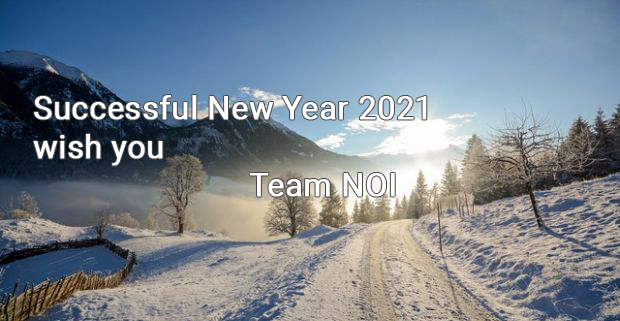 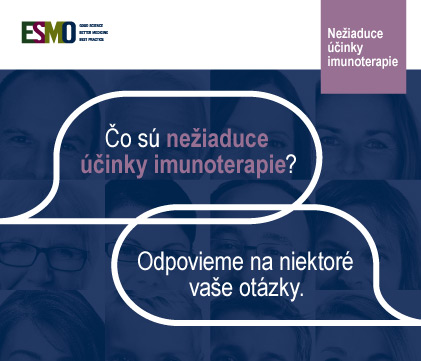 We would like to introduce the latest ESMO guide for patients: IMMUNOTHERAPY SIDE EFFECTS. The growth and division of the tumor cells directly affects the chemotherapy or the targeted biologic therapy, the immunotherapy directly integrates the body's natural anti-tumor immune response to attack and destroy cancer. 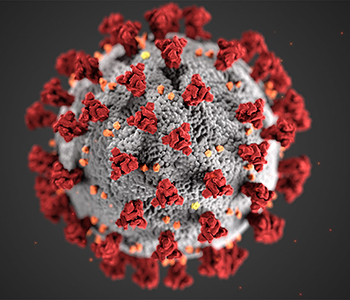 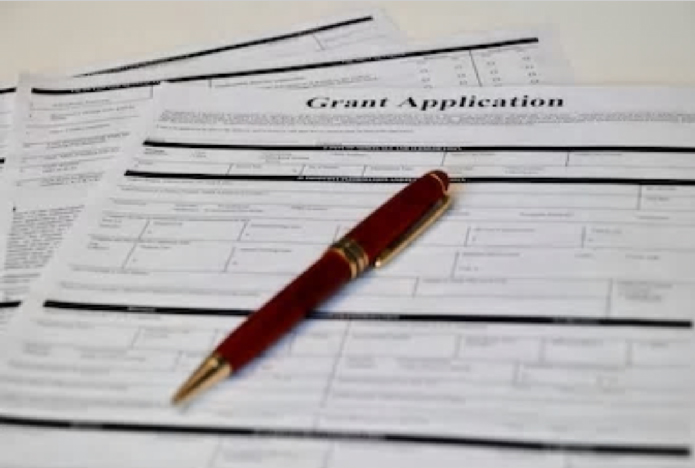 Oncologists, do not miss the next opportunity to gain state-of-the-art medical knowledge and get to know new trends in your specialty at a short-term international NOI fellowship abroad for a period of minimum 1 month to maximum 3 months. National Oncology Institute has announced the fourth call for applications for grant. You can send your applications from January 1 to March 31, 2021.

Choose a prestigious facility, meet other professionals and use your new experience from the fellowship in your practice in Slovakia. 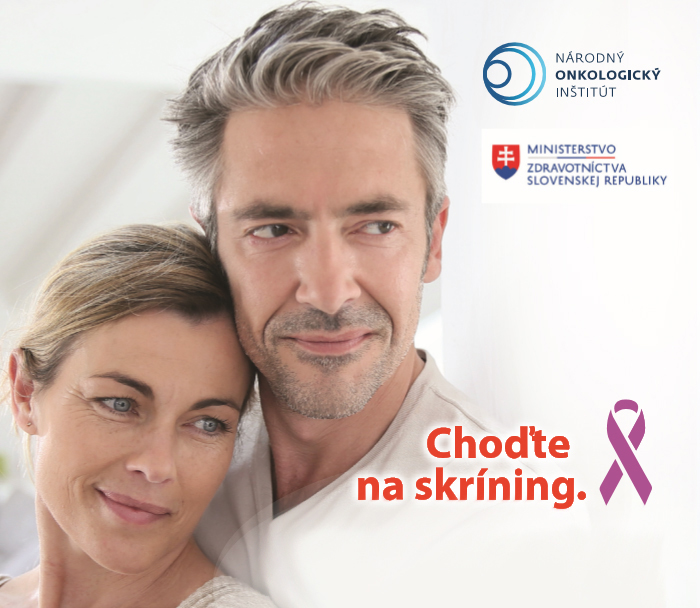 MORE THAN 30,000 NEW CASES OF ONCOLOGICAL DISEASES ARISE IN SLOVAKIA EACH YEAR.

BUT IT DOESN’T HAVE TO BE THAT WAY...

Participate in a screening, it can save your life. Three general oncology screenings were launched in Slovakia in 2019, however, they were stopped short by coronacrisis for some time. 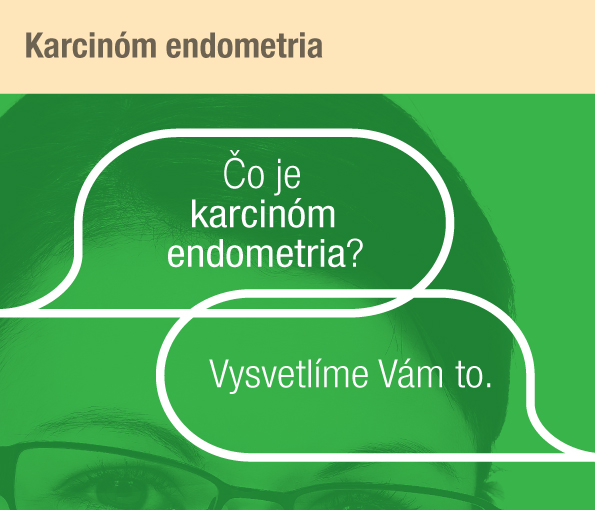 We would like to introduce the latest ESMO guide for patients: ENDOMETRIAL CANCER. It is the most common cancer of the female reproductive system. In Europe, 1 to 2 in every 100 women will develop endometrial cancer at some point in their life. In the European Union, over 88,000 women are diagnosed with this oncological disease each year.

The sexual health of people diagnosed with cancer is almost always overshadowed by the cancer itself and its treatment. 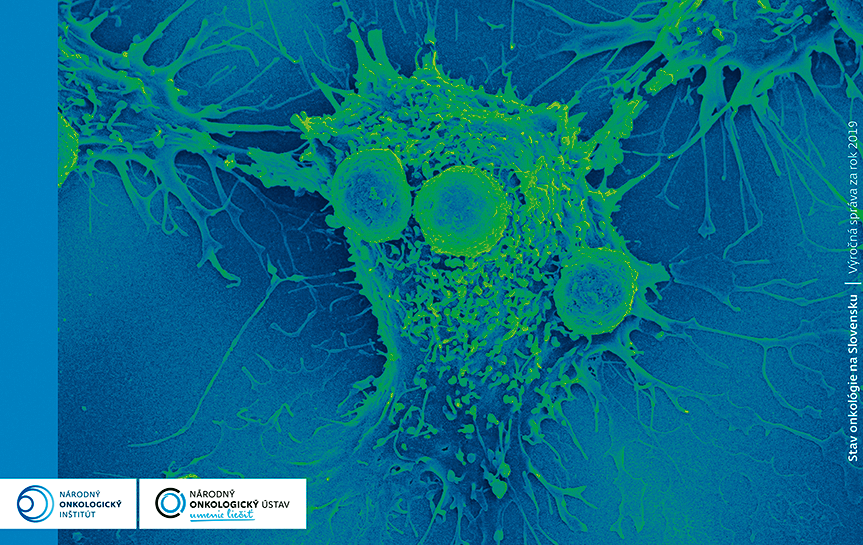 We would like to present the Annual Report for 2019 about the State of Oncology in Slovakia which focuses mainly on the field of clinical, pediatric and experimental oncology, radiation oncology and palliative care and monitors the situation in geriatric oncology in Slovakia.

It presents an overview of oncology, hematology-oncology, radiation oncology and palliative care facilities in Slovakia. 2019 was a historic year because it saw the launch of 3 state-managed oncology screenings. 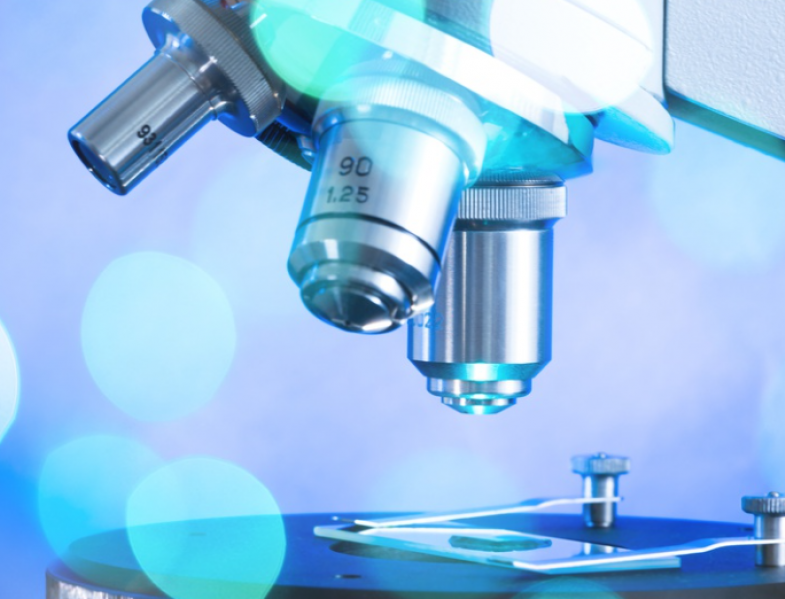 The primary goal of the National Oncology Program is to reduce the incidence (new cases of disease) and mortality of oncological diseases and improve the quality of life of cancer patients. 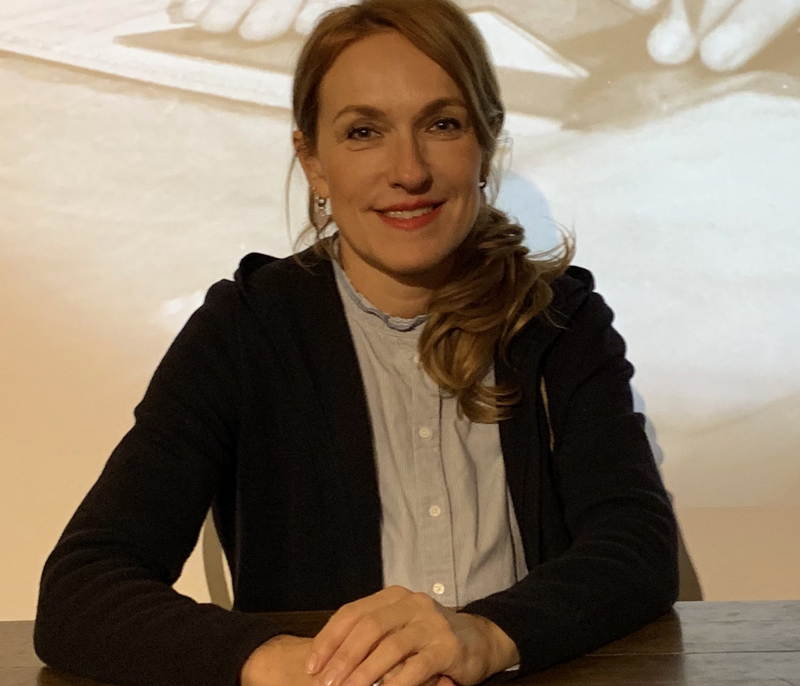 Do not ignore routine check-ups nor invitations to breast cancer, cervical cancer or colorectal cancer screenings. The goal of oncology screening is to detect an oncological disease in an early, thus potentially curable stage via an effective diagnostic test which searches for individuals with asymptomatic diseases in the population who can be diagnosed. Learn more about the importance of screening programs in our podcast “Zdravé reči” with screening coordinator Jana Trautenberger Ricová from our Institute.

Listen to the interview